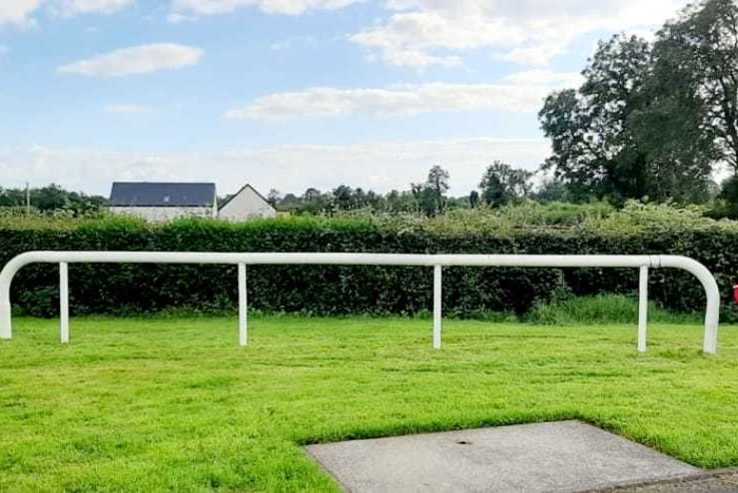 Posted on 24th June 2022 at 14:44
Hi All, DJ here,
We’ve just had the longest day of summer and I’m delighted to report that the horses have really enjoyed some sun on their backs and they all look absolutely marvellous . . .

Early in the month it was brilliant to strike with Gold Leader under talented claimer Lilly Pinchin at Uttoxeter. It was particularly special as owner Sarah Dawson is a great supporter of the yard and the winning mare was securing her first victory on the third time of asking for me having previously put in a most promising effort at Worcester.
In fact I’d been knocking on the door quite a lot before Gold Leader did the business so it was tremendous to be back in the place where we most want to be, but as I mentioned above the way that my animals are looking, I’m pretty sure we’ll be enjoying quite a few more successes in the very near future.

The DJ Jeffreys Racing Club continues to go from strength to strength with both horses Getaman and Ayr Of Elegance being two of those I spoke about knocking on the door.
I thought the former would be at least in the first two when he last ran at Huntingdon, but a horse fell right in front of him bringing down both himself and pilot Kielan Woods who had no chance of avoiding the melee. Fortunately he seems all right now and might run at Southwell on Monday, while Ayr Of Elegance has finished third on her first two starts for the club, most recently at beautiful Newton Abbot on Tuesday.
Membership in the club, which includes ITV Racing’s Luke Harvey who gets married this week so hearty congratulations to him, is limited to 30 with a few spaces left and a £100 per month all in and we’ll be having a free club party at Ballards Farm at the end of July.
For those keen to get even further involved with DJ Jeffreys Racing (I know you’re out there and reading this now!) I have a more expensive group limited to 10 with three places still available so please get in touch if you think that might interest you and I also made two real nice purchases from the May Sale – a couple of former Irish pointers, real dingers who will be ready to rock and roll in the autumn which might well suit a couple of people interested in going in together and owning 50% of each.
Join the Racing Club now

I mentioned Kielan Woods above, but I think I should give special mention to both him and Tom Bellamy. I’m grateful to fellow trainer Martin Keighley who allows me to use his gallop for horses to work on and as I stood watching an unraced horse and a more-experienced handicapper smartly go through their paces at around 645am on Wednesday under this pair, I reflected how fortunate I am to have two such good riders not only tutoring my horses but also partnering them.
Tom ‘Bells’ was appointed stable jockey to top trainer Emma Lavelle last year, making him the first retained rider for her yard in almost a decade and thoroughly deserved in my humble opinion, while Kielan is so very strong in the saddle and has a 35% strike rate in the last fortnight with winners coming for Fergal O’Brien, Ben Pauling and Alex Hales. Kielan also proved himself pretty adept at cutting the ham at my Royal Ascot picnic on the Tuesday when it was so good to catch up with friends and family at the Olympics of Flat Racing.

News reaches me of Tommy ‘The Hat’ Cox, a mad Irishman from Kilcock in County Meath who is a well-known racegoer on the Emerald Isle as well as in England where he graces the likes of York and Cheltenham with his presence.
He particularly enjoyed a visit to Saratoga Races in the United States a few years’ ago and during lockdown, being a carpenter by trade and pretty crafty, he was a bit bored so decided to recreate the Saratoga winning post and running rail in his back garden. As you do!
When normality returned and he was able to get back into his local pub Hatton’s, his mates, who could see Tommy’s handiwork as they drove past his house, started asking him what the new funny-looking structure in his back yard was?
He told them that while he was at Saratoga, he entered a competition that cost a dollar to enter in which the winner received $10,000 cash and a re-creation of Saratoga’s winning post in your back garden. He went on to say that he had never expected to receive the second part of his prize living 'across the pond', but one day there was an unexpected knock on his front door and three American gentlemen were standing there saying: “Hi there. Are you Mr Cox? We’ve come to do your winning post.” He said he was absolutely flabbergasted!
The guys in Hatton’s were apparently unable to get their heads around this story and couldn’t quite work out if Tommy was having them on or not? To this day they think his tale might be true, so please, whatever you do, don’t tell them!! 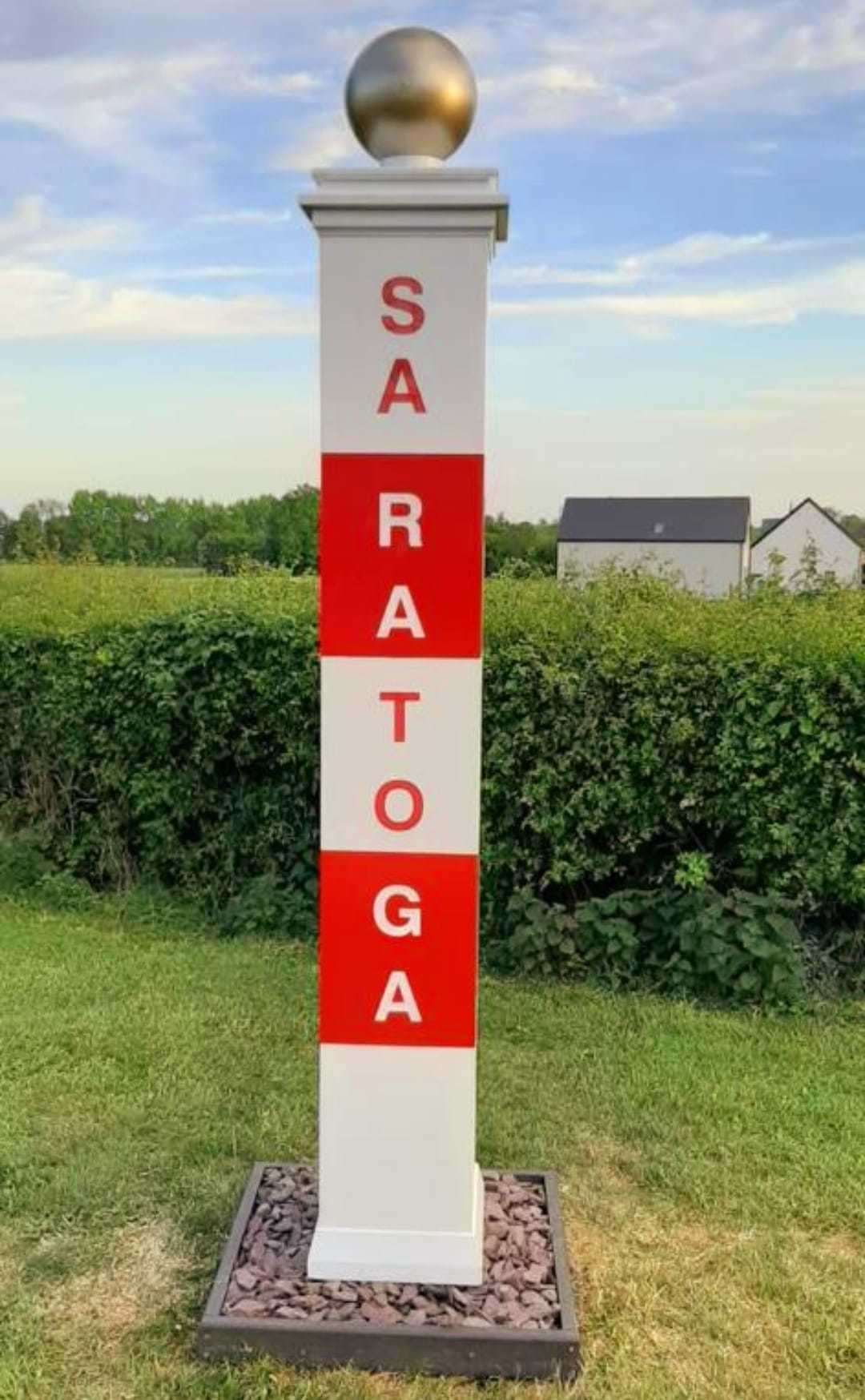