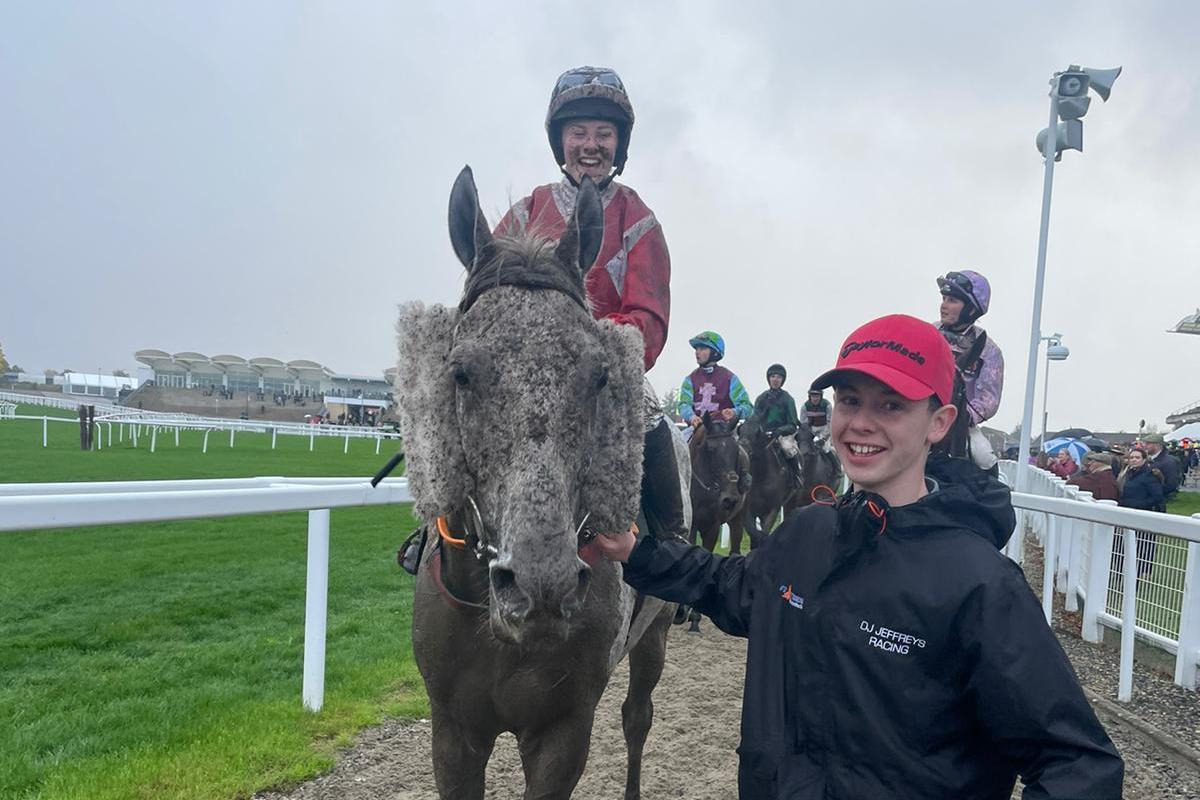 Posted on 31st October 2022 at 16:18
Hi All, DJ here,
I had a few runners on the first day of Cheltenham’s October Meeting (more on that later) and watched Richard Hobson’s Riders On the Storm win the Old Roan Chase on the tv on Sunday – this is a time of year that I absolutely adore when the weather changes and the Winter Jumps season kicks off in earnest.

Shortly after my last blog my Uncle Johnny – Johnny Jeffreys – passed away and the sport lost one of its greatest supporters. He was chairman at Kelso Racecourse from 1994 until 2019 and together with my grandfather won the Scottish National twice courtesy of Sebastian V and Sham Fight and the former, who was the best horse they ever had the pleasure of owning, also finished runner-up in the 1978 Grand National behind Lucius.
While Uncle Johnny died a few days before Kelso’s fixture in mid-September and was unable to stand at the gate with my other uncle, Uncle Richard [Landale], who was managing director, where in the old days I saw them so often welcoming racegoers to the track and thanking them for coming racing, I’d like to think he was looking down from another gates.
I’ve mentioned the DJ Jeffreys Racing Club in this blog a number of times previously and while it was great to train them a third winner of the summer with Getaman at that Kelso meeting, I hope the members won’t mind me saying that that particular success was hugely emotional for me for other reasons.
My family obviously have great ties with Kelso Racecourse and a lot of them, including my mother and father, were present and several of them came up for the trophy presentation, having witnessed a tremendous reception from the crowd as Kielan Woods brought him into the winner’s enclosure. Thanks to everyone present and I can assure you all that quite a few glasses were raised to Uncle Johnny that evening.
Boomtime Banker later joined Getaman and Cardboard Gangster in winning twice for me during the summer when following up her Worcester victory for owner Kathryn Sweeting with another success at Plumpton under Lilly Pinchin.
I thought the mare had improved for a long break and the better ground at Worcester and a couple of months off before Plumpton seemed to work well as I was very pleased with the way she saw off Cherry Cola (the horse, not drink) that day.
Talking of being pleased, Mark Smith’s Cardboard Gangster had run a bit flat at Worcester after securing his second win during the summer months at Stratford and then finished third at Kelso on the same day that Getaman prevailed.
But then on Friday he produced a magnificent performance without winning when finishing third under Izzie Marshall in an amateur jockeys’ race at Cheltenham’s October Meeting, just being ran out of second after the last fence.
As I’ve said already this gorgeous grey owes us nothing after his summer activities and the smile on Izzie’s face as the pair came back in in front of the stands shows just what a special place Prestbury Park is to the participants, even when they just come close to winning. Imagine if they’d prevailed! 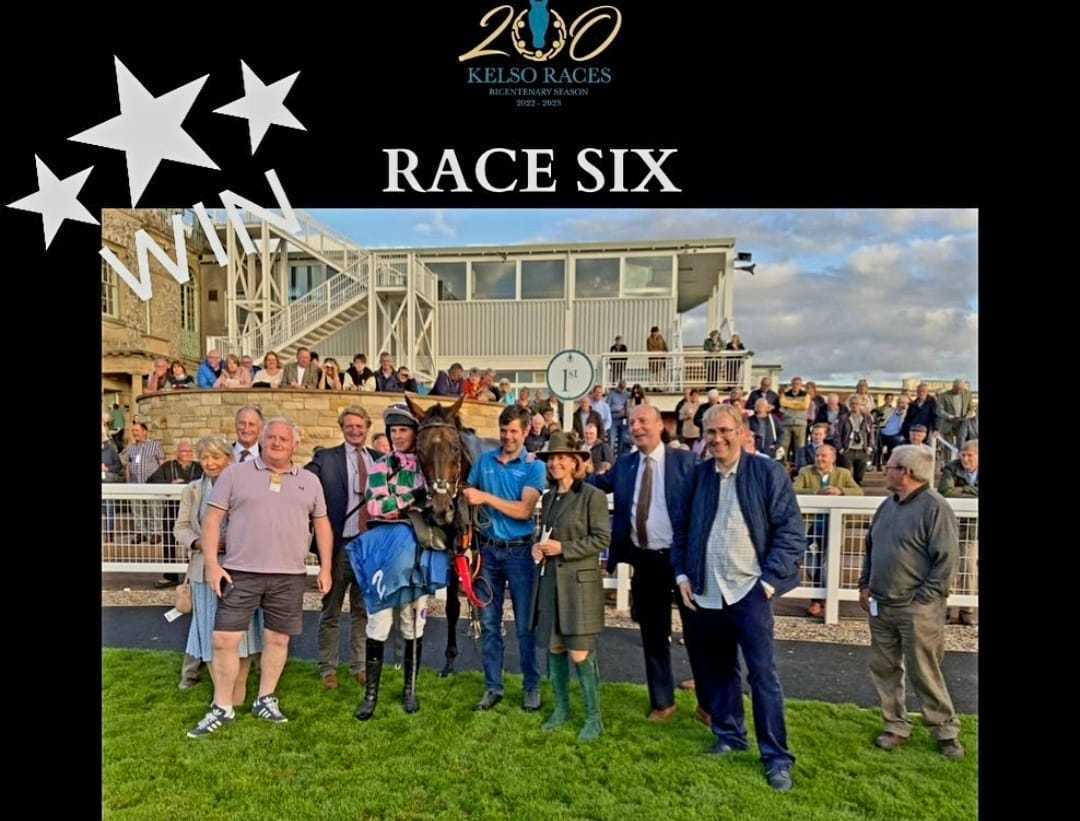 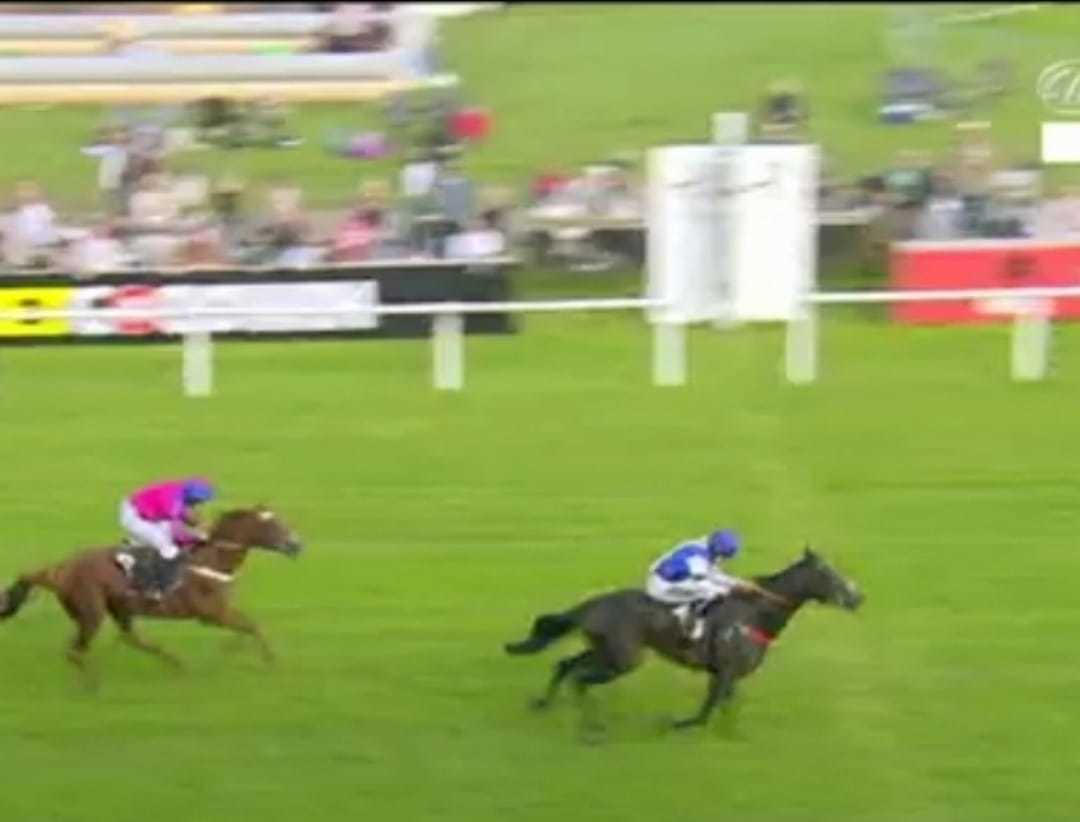 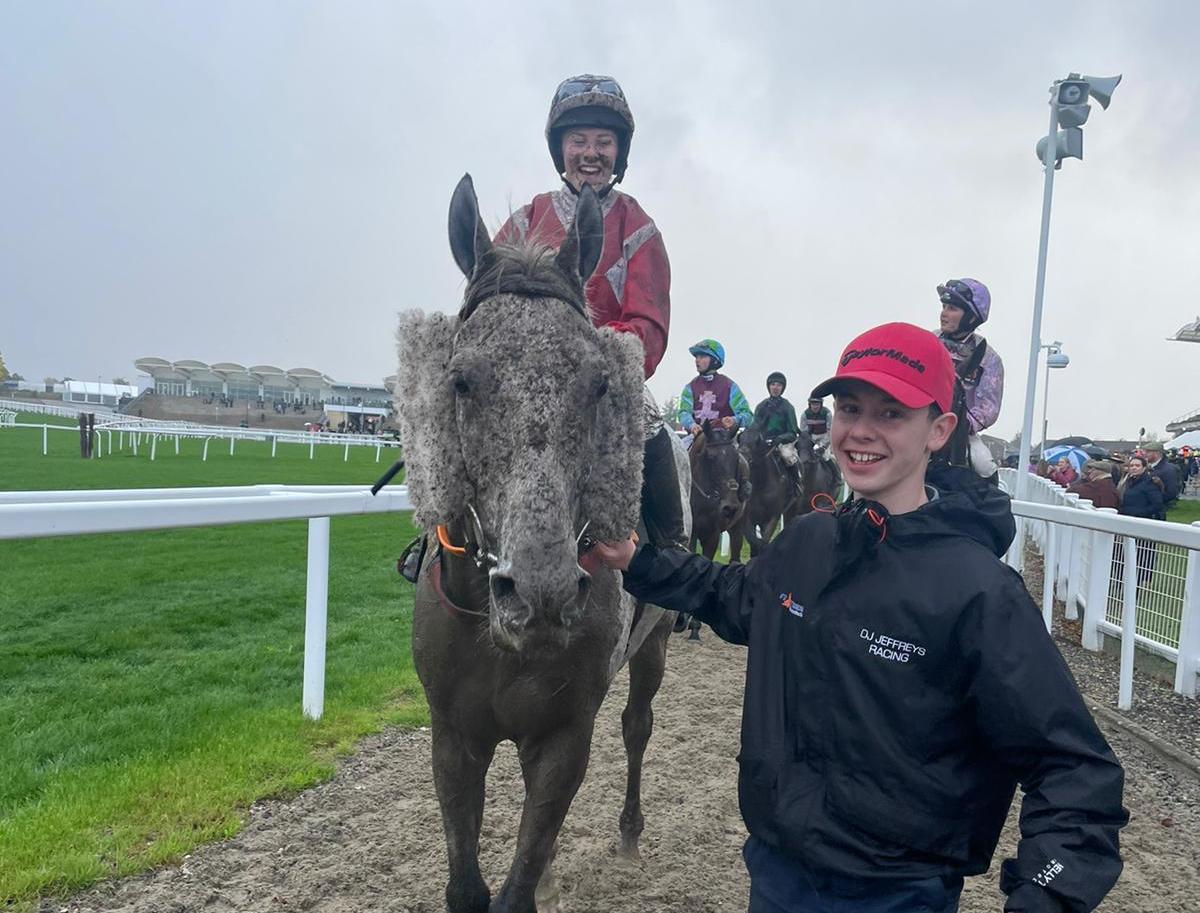 While I don’t really believe in stable stars or favourite horses as every animal that I am fortunate enough to be sent receives meticulous care and attention to get them to the place that we most want to be, Lively Citizen was awesome last season for Mark and Brake Horse Power Syndicate when winning twice, including at Cheltenham’s December Meeting, and finishing runner-up in the Imperial Cup and he too lined up at Cheltenham on Friday.
I walked the course in the morning after the rain and the ground had gone good, but the race didn’t go exactly to plan as he lost a front shoe and the surface ended up being a little too quick for him. He will be back when the ground softens up and I’m still dreaming of big-race success with this fella.
My last combatant at Cheltenham was Mark and Caren Walsh’s Emotional Memories who I recently gave to journalist Ash Symonds as a dark horse when he recently kindly did an interview with me. He was pulled up in the maiden hurdle, but unfortunately the bit slipped though his mouth and Tom Bellamy had to guide him all the way around with just one side of the reins in his mouth and, in the circumstances, did really well to get around. He’s none the worse for the experience and will be out soon and is a big lad and he will make up into a dinger of a chaser in time.

Finally the life of a trainer with early starts and sometimes late finishes caught up with me when a guest connected with a couple of horses visited the stable recently.
This guest met one of my hard-working stable staff in the morning and then saw her again at the races that afternoon. Then when we returned to Evesham that evening, the same staff member was in the same restaurant with her friend that we visited.
Unfortunately I forgot that he had seen her twice already that day and when I introduced him to her, he looked even more confused than he normally does and asked her: “Oh you really look like someone I know. Have you got a sister that works for DJ!”
Be lucky,
DJ
Tagged as: Cardboard Gangster, Cheltenham, Getaman, Izzie Marshall, Kelso, Kielan Woods, Racing Club
Share this post: